~  I can't tell you how many times the topic of fuel mixture has come up over the last several years concerning UL Power engines. Several users have complained about not having the ability to change their mixture in flight to run LOP (lean of peak) or even ROP (rich of peak). Of course, none of this would really matter if the spark plugs were always clean, the engine always ran smooth, deposits never built up, the exhaust residue wasn't pitch black, and fuel efficiency was truly better than a fine tuned Lycoming. Unfortunately, that's not the case. So why would UL Power make the decision to deliver engines with fuel maps running overly rich mixtures? The answer is liability. I've been told before by those who work closely with UL Power, that "A rich engine will always run, but a lean engine can fail." This of course is a way to avoid what they "assume" would be a large numbers of engine failures due to the incompetence of pilots and engine operators. What UL Power isn't willing to acknowledge is that EVERY pilot is trained on aircraft engines that REQUIRE proper mixture control. From the first day we climb into a Cessna 150 for our flight training, we are taught how to lean an engine for best power. It's even written in every aircraft's POH that students are tested on during their oral and practical exam. Pilots KNOW how to set the mixture in an aircraft, and not allowing UL Power engine owners the ability to due so, is only adding to the list of long term engine problems. Well, that's about to change.

Over the past several months, I've consulted with different engineers from all over the world who develop systems that give the user the ability to have a safe range of control over their engine's air/fuel mixture without risk of damaging the engine. I've even considered an entire ECU replacement for the UL power engine however, the cost was too great to justify on the basis of fuel efficiency alone. Instead, after consulting with some of the best minds in the business, I've been able to introduce a VERY simple solution that allows every UL Power engine owner the ability to lean their engine to a happier, more fuel efficient mixture, with absolutely NO adverse affects. Before I dive in and explain the Fix to the MIX, I must be clear that any non-factory modification made to a UL Power engine "may" void its warranty, and keeping the "transponder off" may be good practice for those of you who have a new engine. 😉

The engine uses information from each of the sensors to determine what UL Power believes is the proper air/fuel mixture. This, of course, is NOT the best mixture, and leaving the engine in its stock configuration presents the following long term problems:

Leaning the fuel mixture can be done simply by installing a source of resistance to the air temp sensor that UL Power includes on the intake manifold. The way the sensor works is that when the ambient air temperature goes up, the sensor tells the ECU to lean the mixture. By adding either a variable 10K potentiometer, or fixed resistor (8500K) in parallel between the 2 sensor wires, you are effectively lowering the resistance that the ECU reads from the sensor. This false information forces the ECU to not only reduce the amount of fuel delivered, but also adjusts the ignition timing. This adjustment in timing is desirable as it ensures against any condition where knock or pre-ignition would take place. The result is less fuel burn, better throttle response, a cleaner, smoother running engine, and a few more RPM's to boot. Users will see a solid 5-7% increase in fuel efficiency, while operating temperatures remain virtually unchanged. The really good news is that this modification does NOT have to be permanent and can easily be installed or removed in less than a minute bringing the engine back to its original configuration. Total cost for the mod was under $20 which will pay for itself in fuel savings after just a few hours of flying.

UL Power could easily, and may very well implement a modification like this in the future. Not giving users a safe and reliable way to control their air/fuel mixture has been a consistent reason that many people have decided not to invest in a UL Power engine. So, UL Power, I know you're reading this: Let's see you bring a factory supported mixture control option to the market based on my R&D. You're welcome 👍 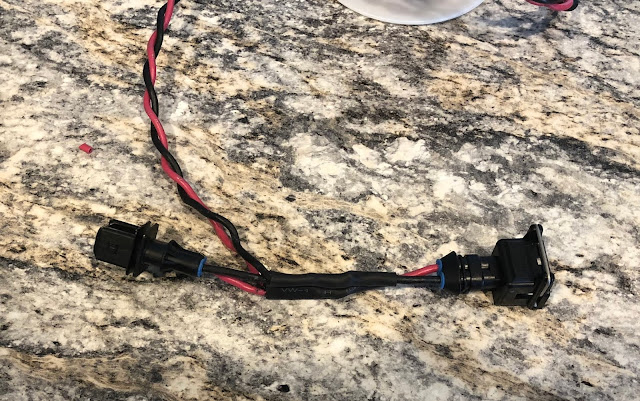 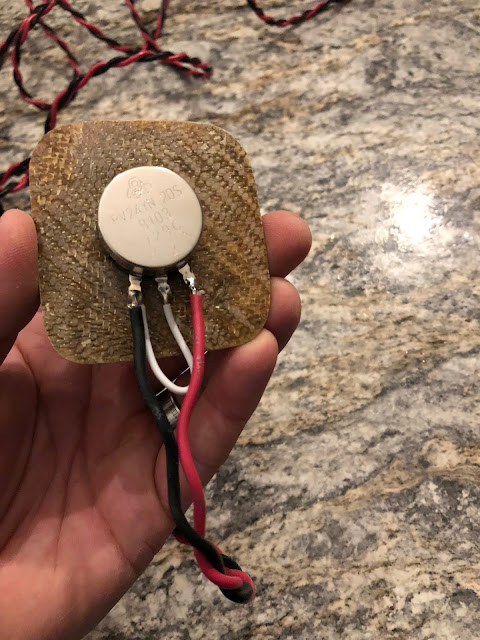 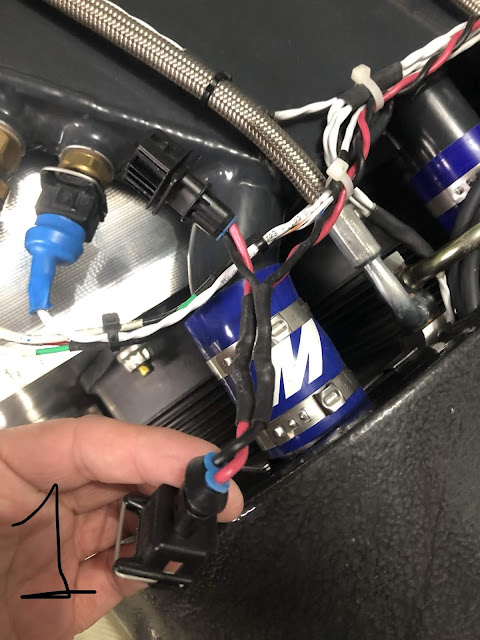 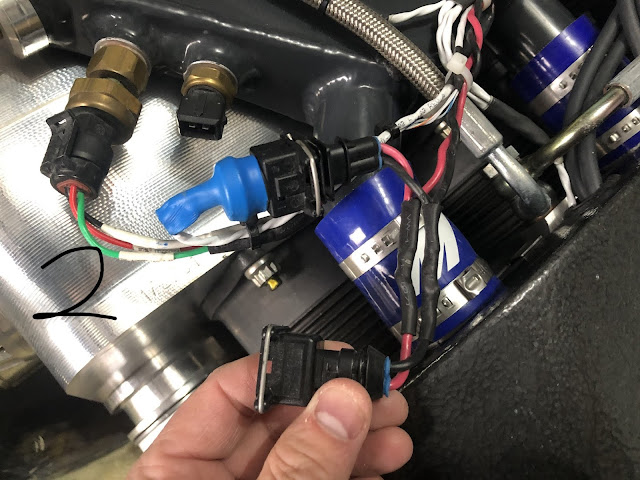 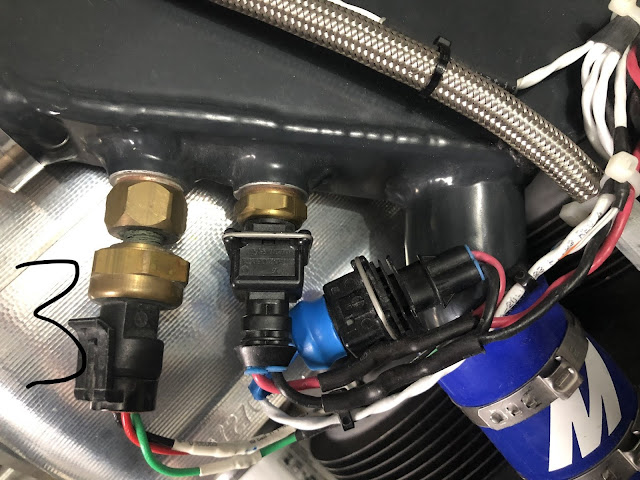